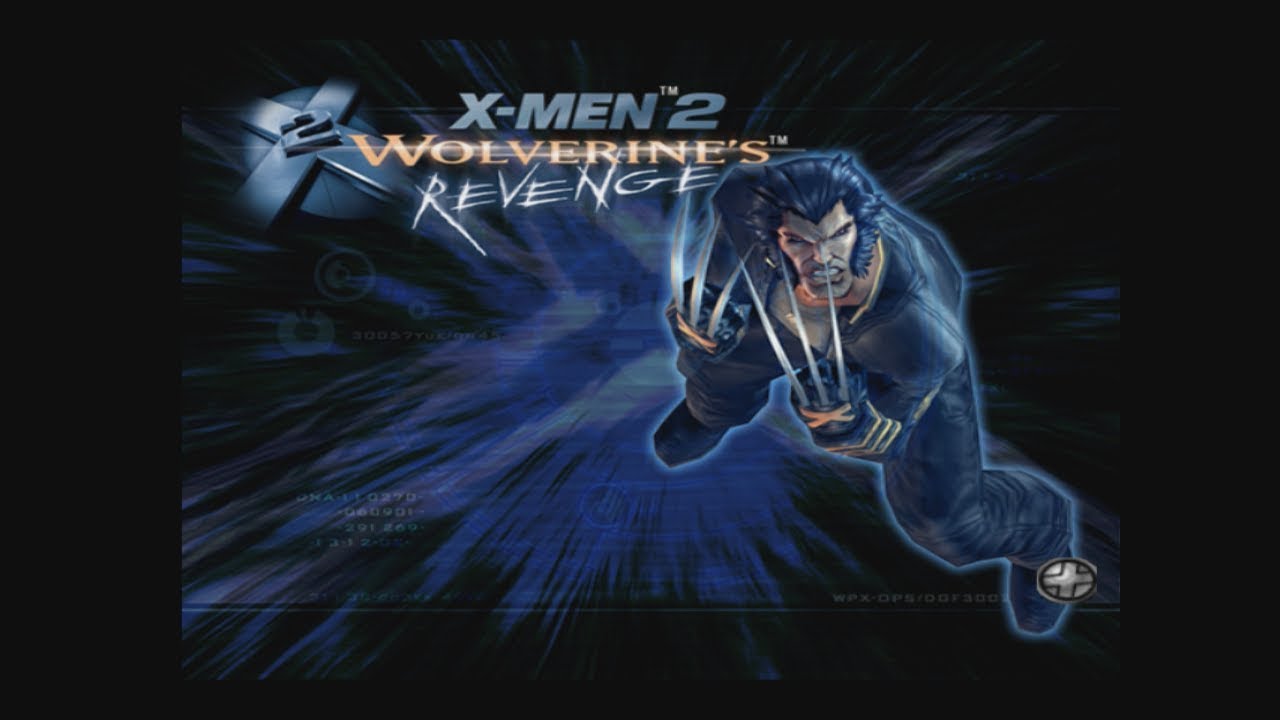 A complete semi-blind playthrough of X-Men 2: Wolverine’s Revenge on PS2 (just X2: Wolverine’s Revenge in NA). This action adventure was released in 2003 and is the only game ever to be developed by the UK based GenePool. It has little to do with the X-Men 2 movie and follows the comic lore rather than the cinema lore. I believe it’s an indirect sequel to a 2001 Game Boy Color game called X-Men: Wolverine’s Rage though I could be wrong.

I’m playing the original disc on a 60GB backwards compatible PS3, upscaled to 1080p so you can see these (actually quite decent for the time) early 2000s graphics in their full glory. The lack of checkpoints and high difficulty meant that I frequently had to restart levels from the beginning, so a lot of the gameplay isn’t blind but it’s always my first time beating each level. I’d say it’s about a third blind, hence the “semi blind” tag.

The plot is simple, Wolverine is on a mission to find the cure for a killer virus he was implanted with at the Weapon X facility. It’s mainly a beat em up but also includes stealth, some first person shooting and the usual kind of keycard and switch based puzzles you’d expect from an early 2000s action adventure. There are also some crazy boss fights, some of which are really hard. In fact this whole game is tough, featuring levels that can take over half an hour to beat, with no checkpoints and the very real possibility of dying a cheap death at any given moment. The potential for rage quitting is high, I never quit but I did rage a few times I’ll admit. This is compounded by a very wonky camera, a flawed lock-on system and a slow health regenerating mechanic. On the plus side the game runs at a nice framerate, has some decent level design and some good albeit generic locations. It also includes some fitting voice acting from Mark Hamill as Wolverine plus Patrick Stewart as Professor X.

If you’re looking for a particular level or section I’ve split this up into a playlist here, also featuring all bonus content for the game.