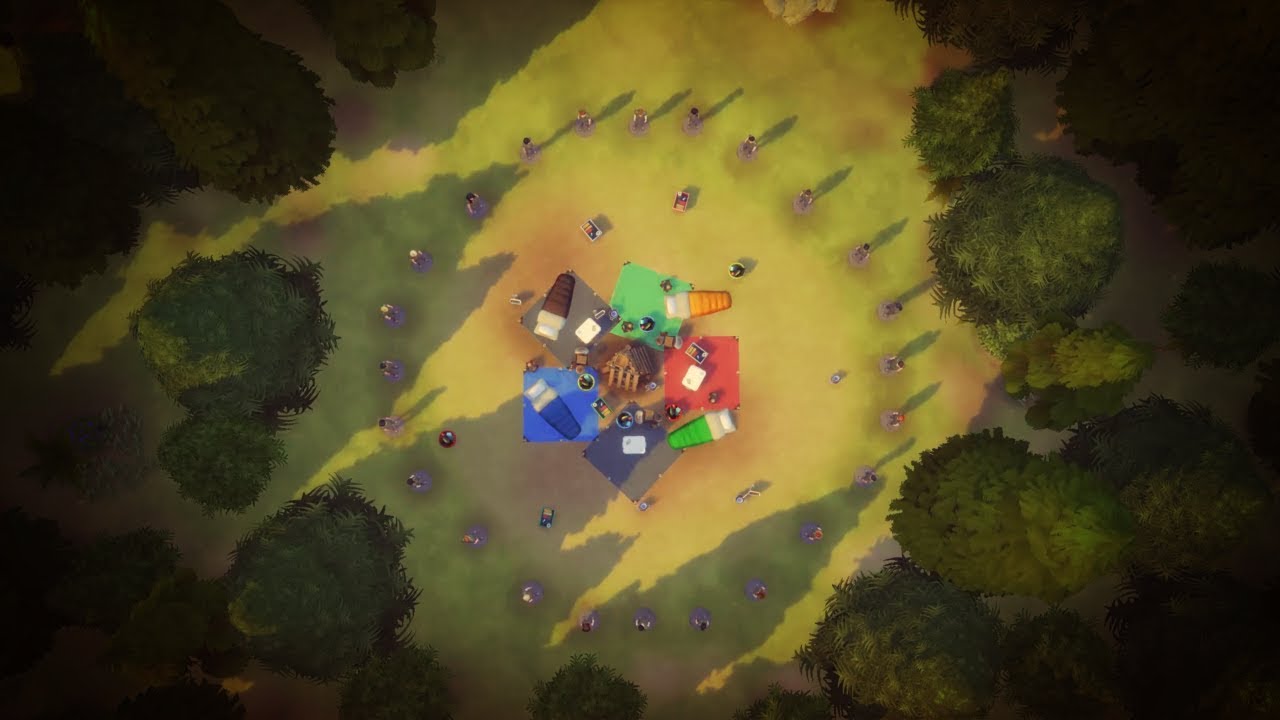 In March of this year, I started planning for my second Sims Machinima. I felt like my creativity was being held back so I put lots of effort into putting the film together. As I continued designing, filming, and editing, the movie became more fleshed out and turned out to be my biggest project yet. Here is the Sims Hunger Games.

Taking place before Katniss Everdeen was even born, this Hunger Games is pulling together one of the most diverse group of tributes and forcing them onto an island for a death match that is more traumatizing and horrifying than ever.

The way the victor was chosen was random. I placed all 24 sims in the same arena and put autonomous killing on. The order the tributes died was the same in the first few days, but then I changed it up to make it more interesting. The way each tribute died was different from the practice run, however. SO TO CLARIFY! I DIDN’T PICK WHO WON! R.N.JESUS. (R.N.G.) did!

Learn about all 24 tributes here:

Thank you again to thelastlovebites / anastacialy for the awesome cornucopia!

Find all other creations on my gallery page! Origin ID: Sindel910

I do not own any music used in the movie. It was all used for entertainment purposes only. 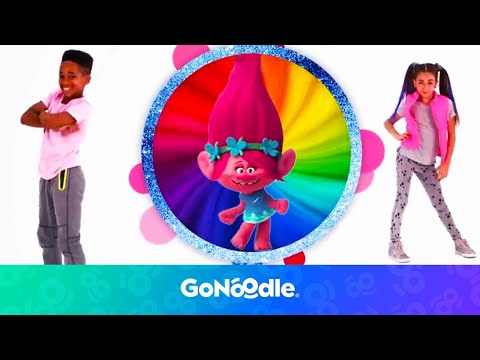 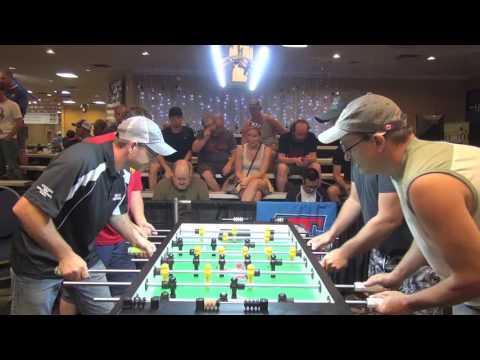 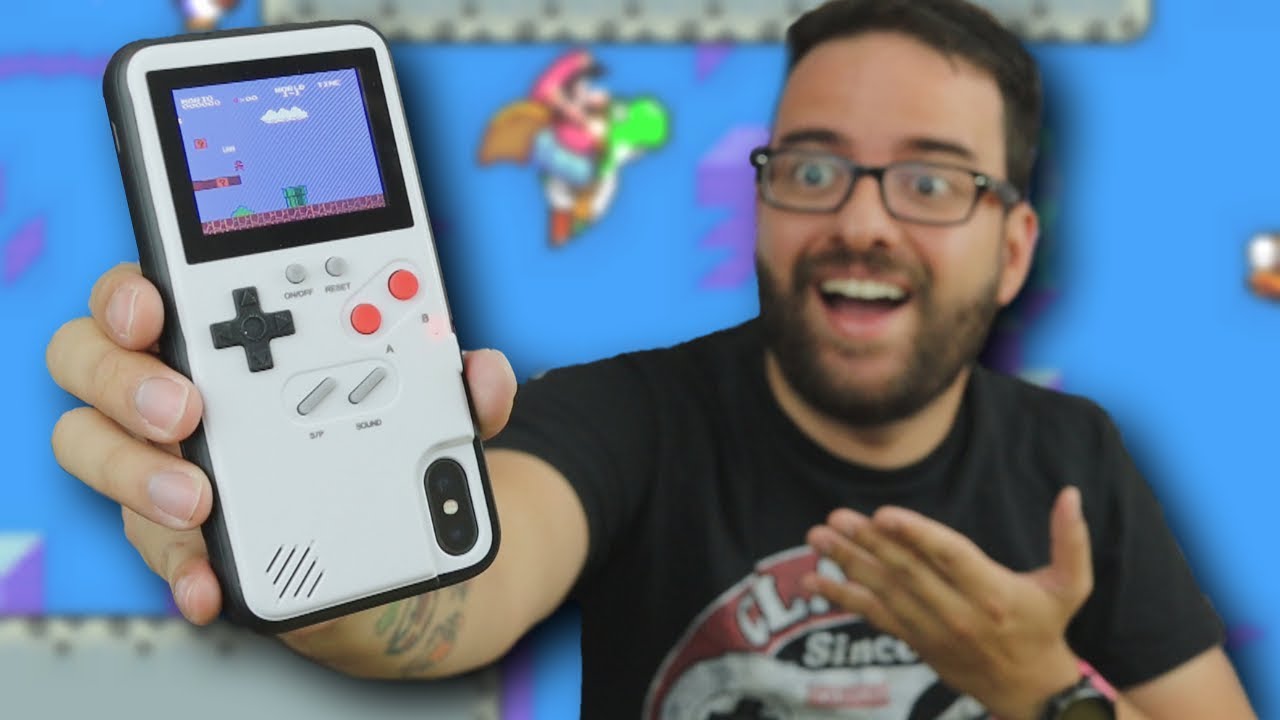 📱THIS PHONE CASE IS A GAME BOY!

22 thoughts on “The Hunger Games – A Sims Machinima”