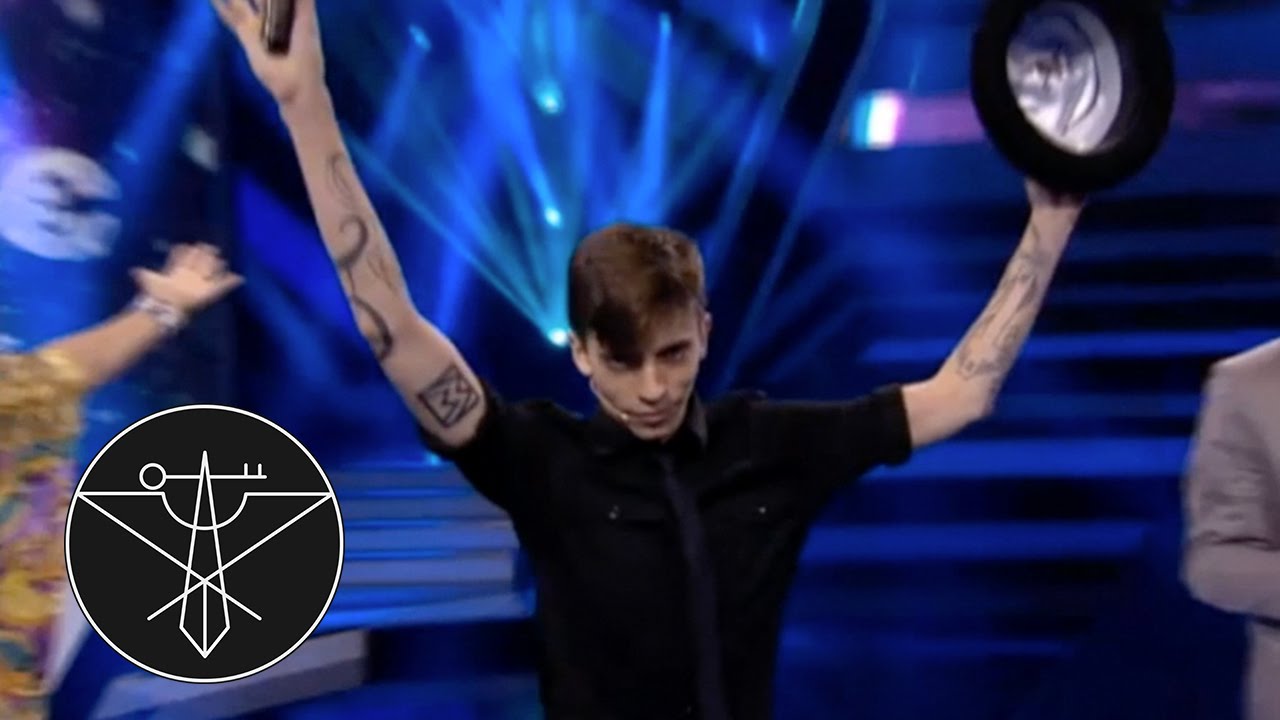 Last september I was was flown to Cologne, Germany, to compete on a competition game show called “Unschlagbar” (Unbeatable, in english). I had to beat two people at being the fastest at performing The Knife Game Song. Here is part 1 of that story. 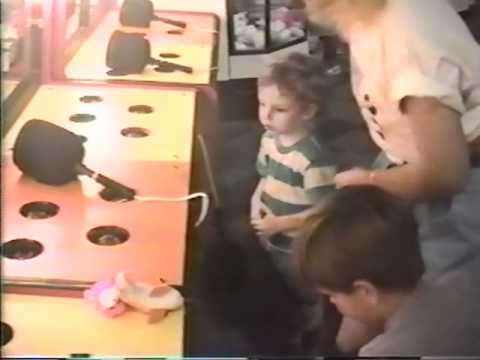 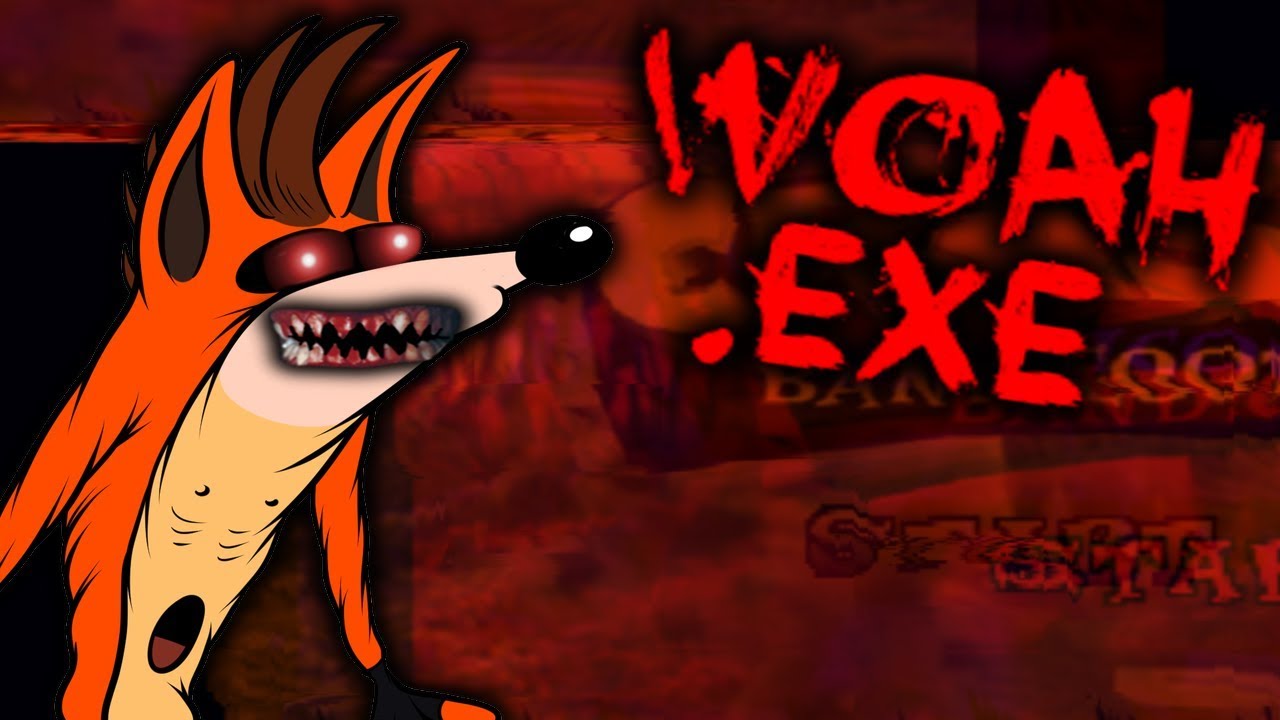 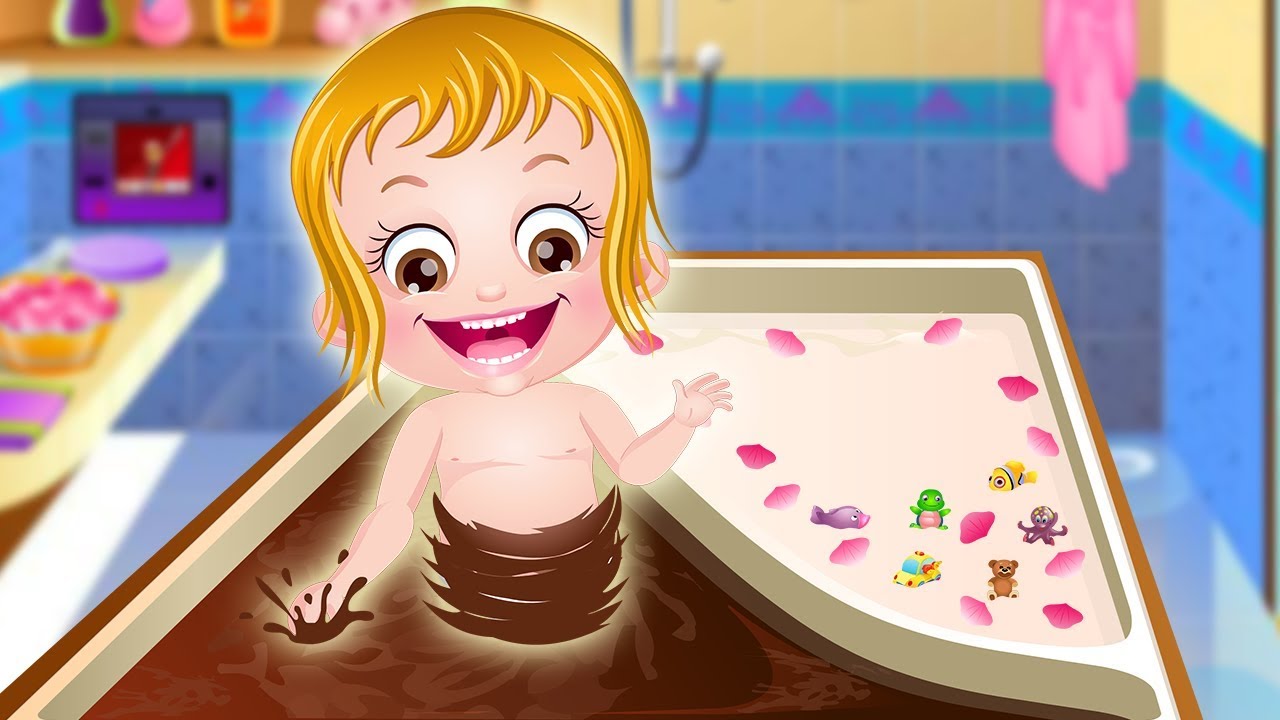