A playthrough of Mindscape’s 1991 arcade-style action game for the Super NES, Paperboy 2.

I played through each of the three streets as Paperboy. The three difficulty levels feature entirely different street layouts, so I thought it appropriate to include all three.

I remember when this came out specifically because my dad was hyped that there was a new Paperboy game out. He was obsessed with Paperboy on thr computer and Toobin’ on the NES, and I played a them quite a bit with him (good memories!). When he insisted on Paperboy 2. I want going to argue, and I found that I loved it even more than the first.

It’s amazing how different the game felt despite it being really not very different from the original. There were a lot more of the funny animations (my favorite is hitting the waiter with a newspaper and getting mad points for making him dump the food on the customers!), and the levels felt a lot more varied with how the how orientation of the game screen flip-flops after you go through an intersection (and now you could throw papers from either hand outside of the bonus round).

Playing it in the years following, I always thought that the music sounded like a weird version of the Home Improvement theme song. I blame it on the jazz flute. At the very least, it makes me laugh to imagine Will Ferrel’s restaurant performance being inspired by this. I always liked the music, though. It’s really corny and memorable, just like in the SNES Jack Nicklaus game 😀
_____
No cheats were used during the recording of this video.

NintendoComplete ( punches you in the face with in-depth reviews, screenshot archives, and music from classic 8-bit NES games!

Visit for the latest updates! 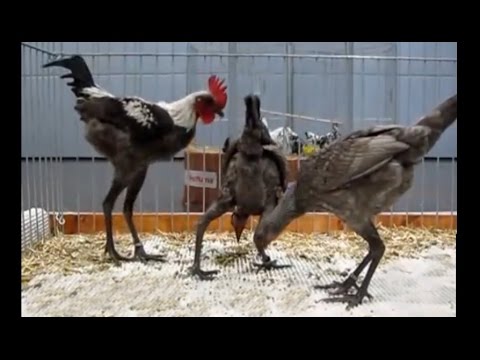 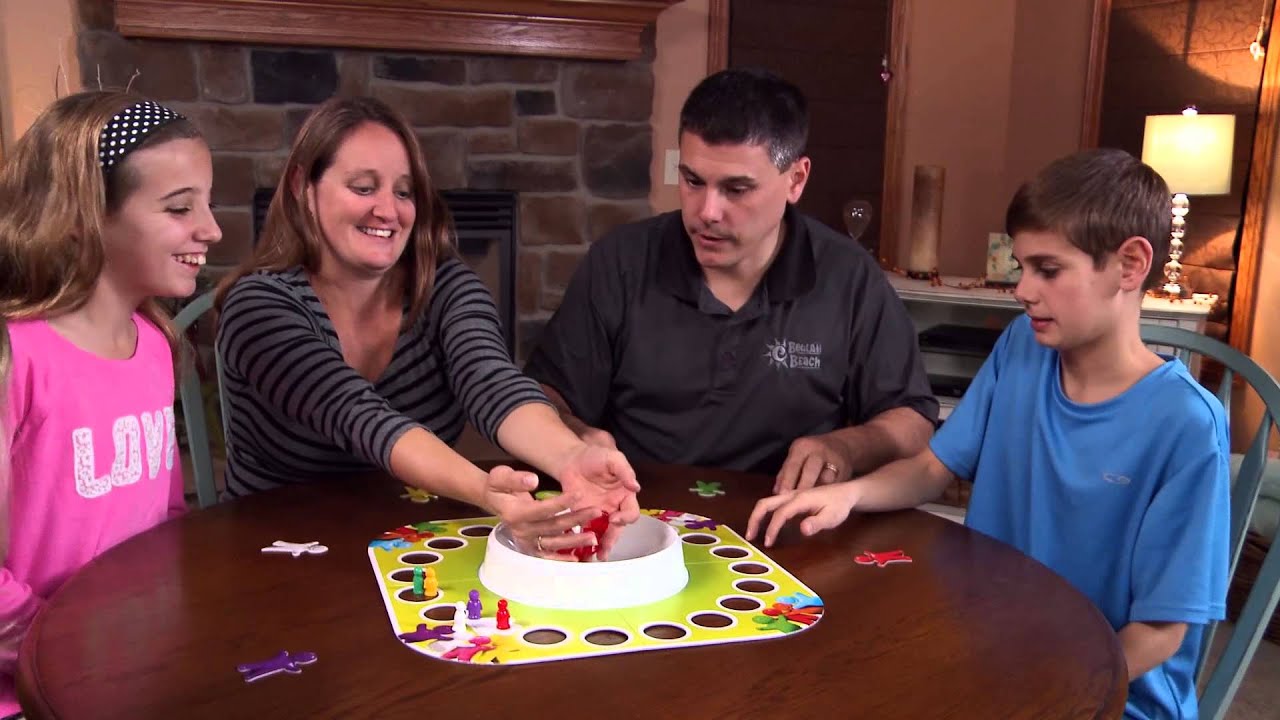 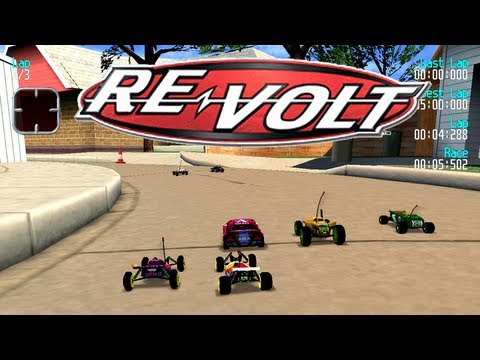