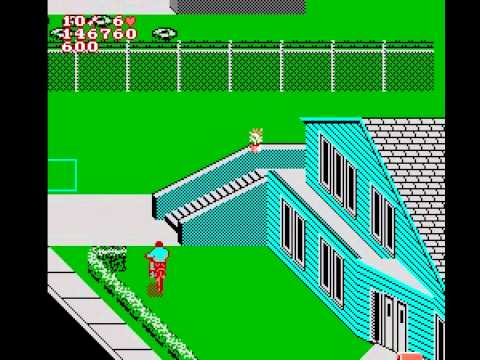 A longplay of Paperboy 2 for the NES.

Paperboy 2 was developed by Tengen (of Gauntlet fame) and published by Mindscape. Much like its predecessor, the objective is to deliver papers along a neighborhood street while dodging hazards along the way and avoid losing subscribers through vandalism.

This addition to the series didn’t introduce many new features other than multiple streets of varying difficulty and the ability to play as Papergirl, who is just a sprite change. Though it can get repetitive early on, it’s still a decent arcade-style endurance game. However, unlike its predecessor, despite being released to a plethora of platforms, arcade was not one of them. 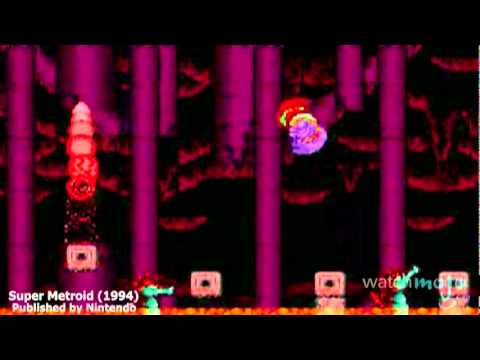 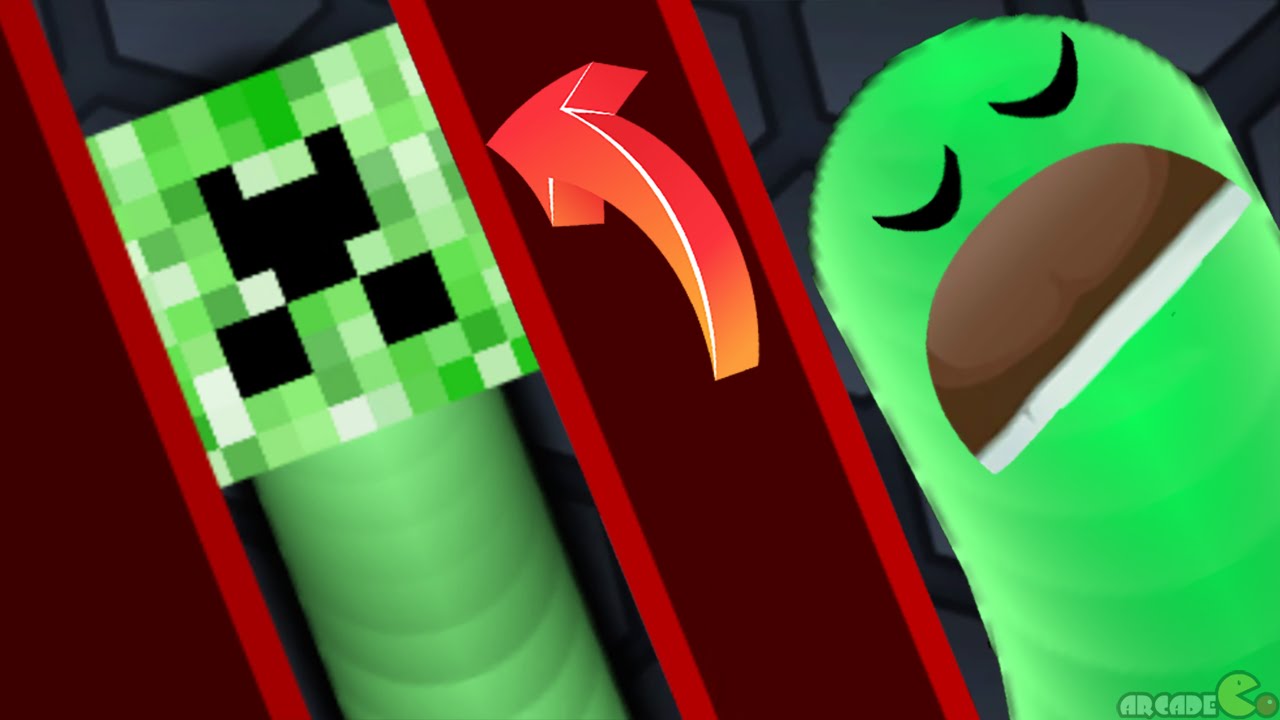 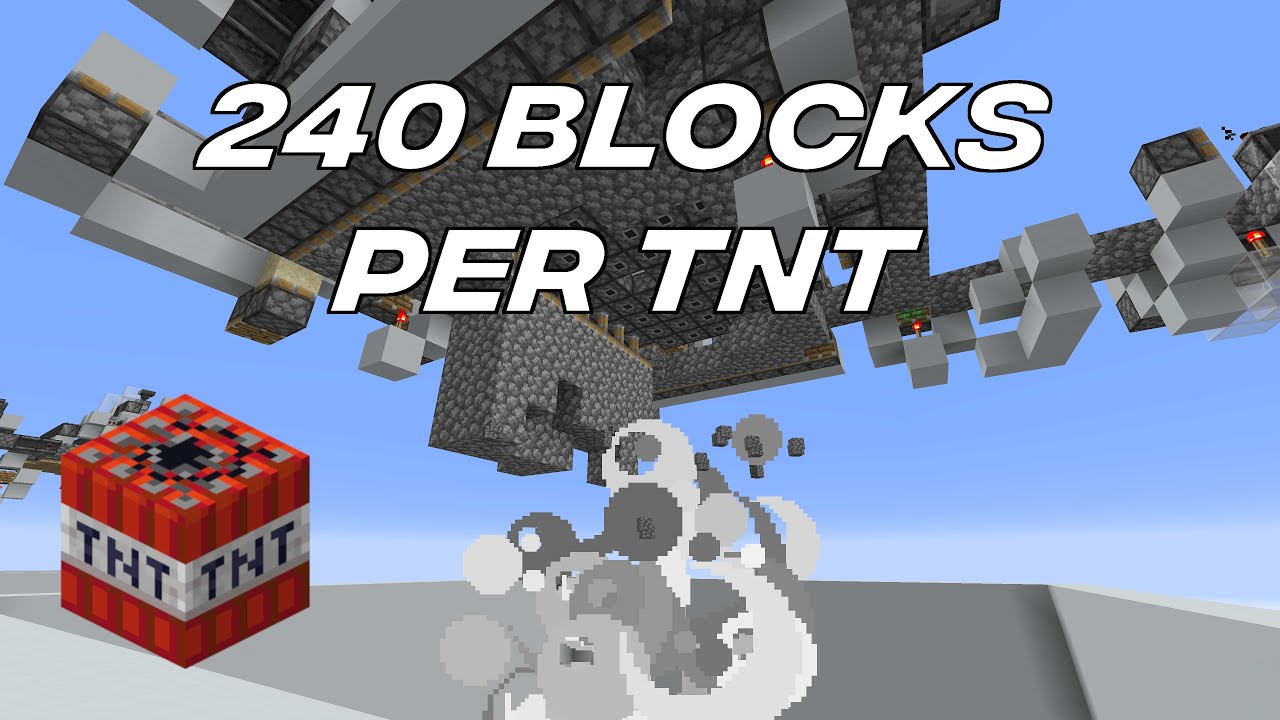