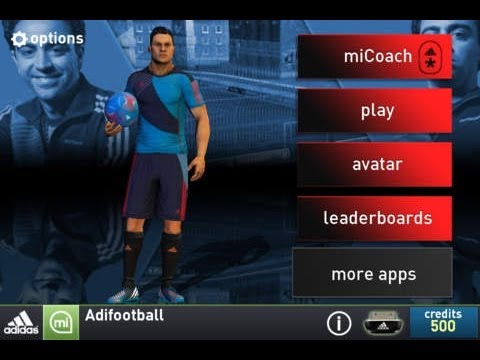 miCoach Soccer brings together the digital and physical world in ways never before seen in an iOS app. Visualize your speed stats collected by the miCoach SPEED_CELL™, a device from adidas that sits inside a cavity of the Predator Lethal Zones and adizero F50 or clips onto your laces to measure your top speed, number of sprints, distance in speed zones and total distance covered during training to have even more control over your game.

Spanish Soccer star, Xavi Hernández will take you through a sports experience unlike any other. Experience the training system professional Soccer players use to stay at the top of their game!

You think you are deadly? Prove it.

Share and compare stats with your friends or the entire world via Facebook or Twitter and get in-game rewards for your real-life workouts. Send your stats to miCoach.com where they will be compared with stats from some of the top Soccer players in the world.

Take your hard physical Work into the Digital World! miCoach Soccer also includes a rich 3D Soccer experience where your real world training pays off! Power-up your miCoach Virtual Soccer 3D avatar after every real match or training session. When your skills in the real world improve, so does your avatar!
Earn credits by playing virtual matches and championships and spend them in adidas apparel and footwear for your in-game avatar.

Be sure to check out miCoach Tennis, miCoach Running, miCoach Basketball and adidas miCoach, available now on iPhone and iPod touch!

See you in the game! 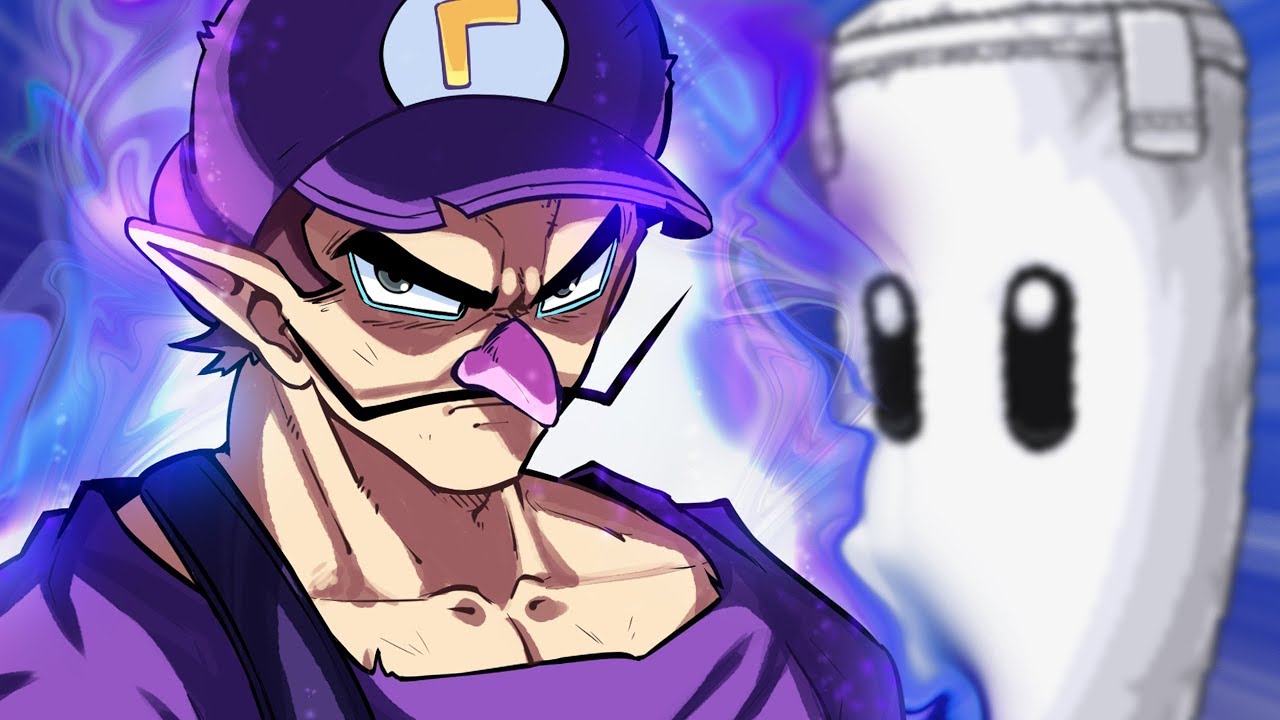 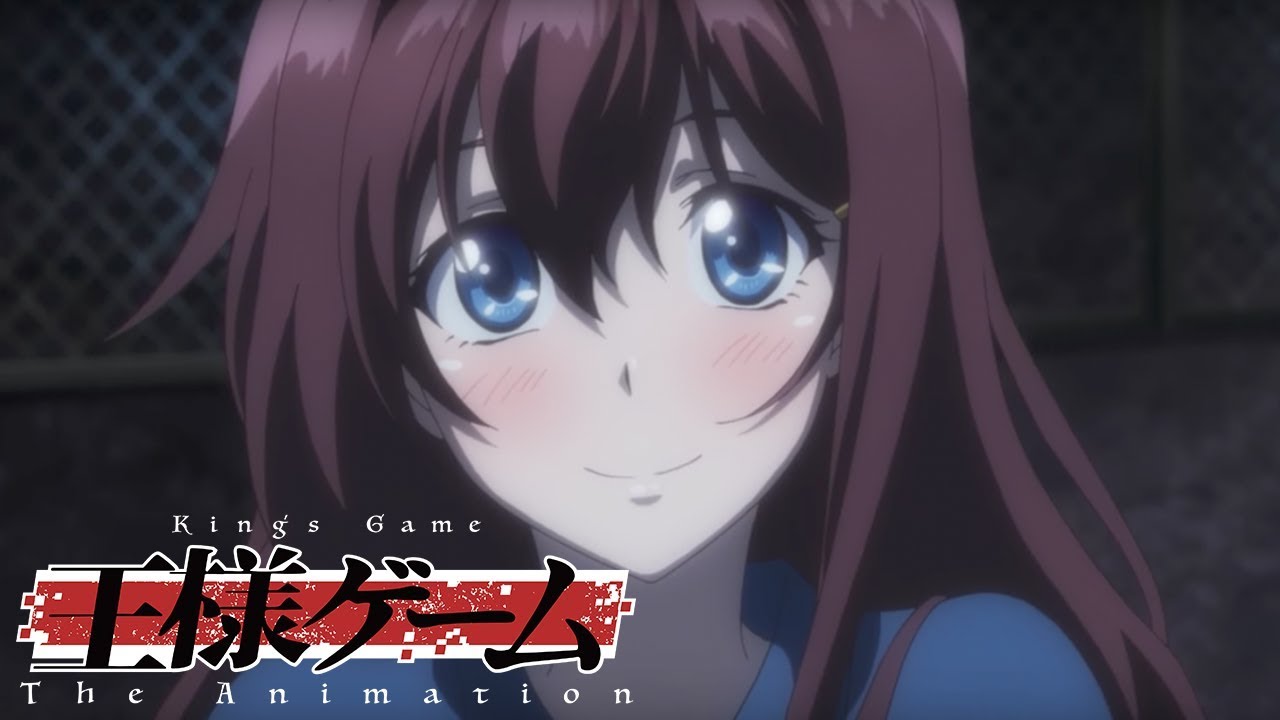 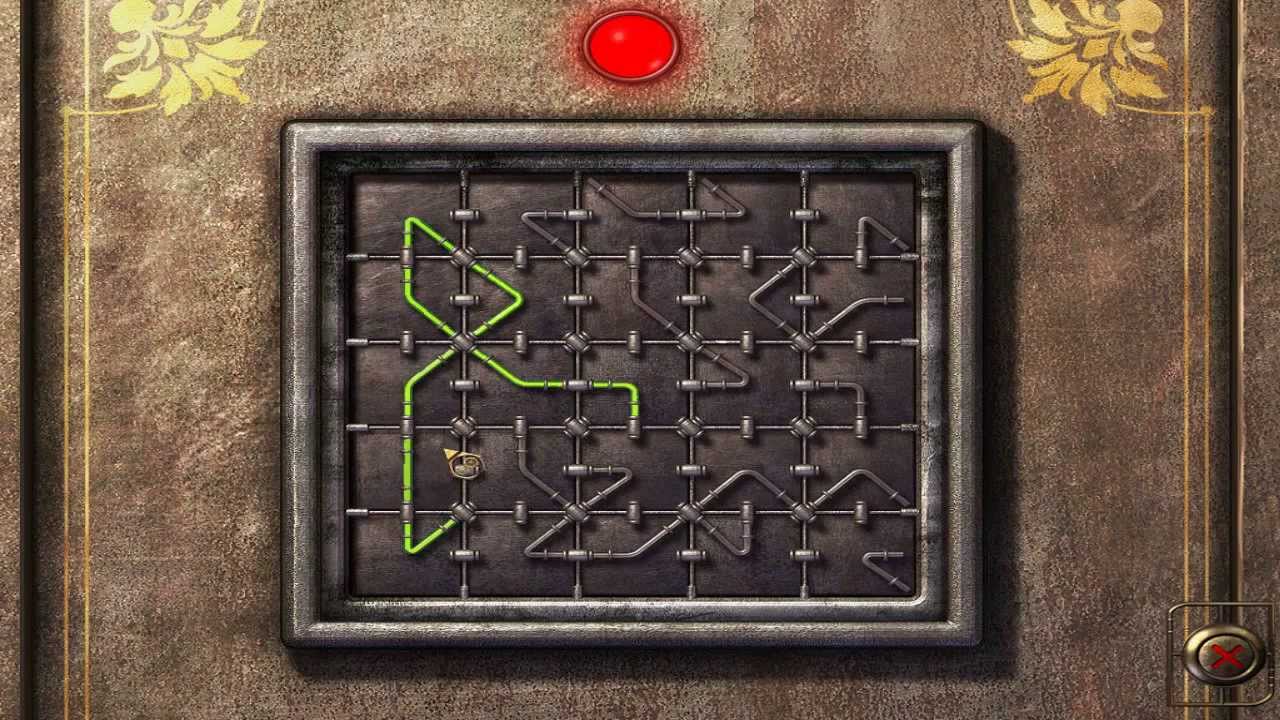 Safecracker : The Ultimate Puzzle Adventure- Full walkthrough all the safes!