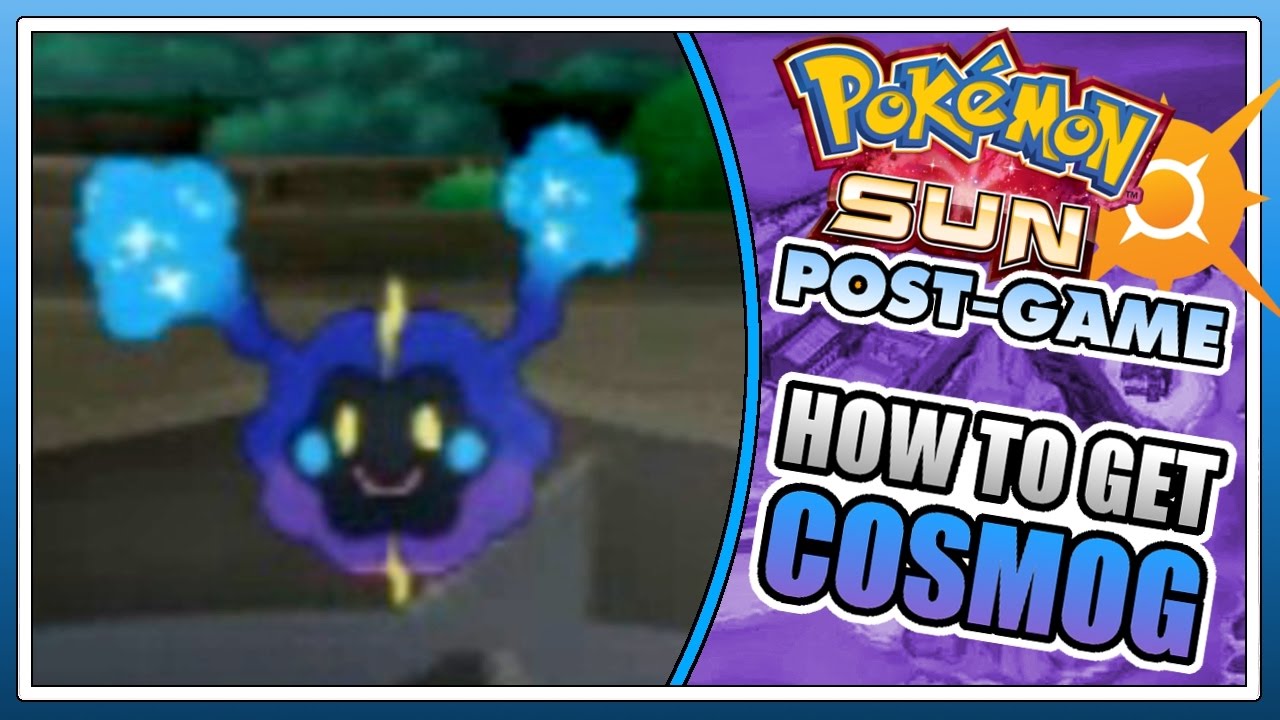 Welcome back to my coverage of the Pokemon Sun post-game! Today, after a brief battle against a dude with a shiny Exeggcute (who gives you 6 Nuggets after defeating him — good for an easy 30 grand!), I’ll be heading to the Altar of the Sunne with Solgaleo in tow, because I’m gonna show you how to get your very own Cosmog in the post-game of Pokemon Sun and Moon! Just a couple requirements in order to do this —

If you have that taken care of, you’re all set to get Cosmog, as the rest is pretty simple after that! Of course, if you’re doing this for the sake of getting the other version’s legendary (ex, you want Lunala in Sun), you are gonna have to own the other game or know someone who has it in order to help you out with this, for reasons I’ll explain in the video!

IF YOU’D LIKE TO MAKE A DONATION AND SUPPORT MY CHANNEL:
▶
(You’re in no way obligated to do so, but any donation, big or small, helps to improve my content!) 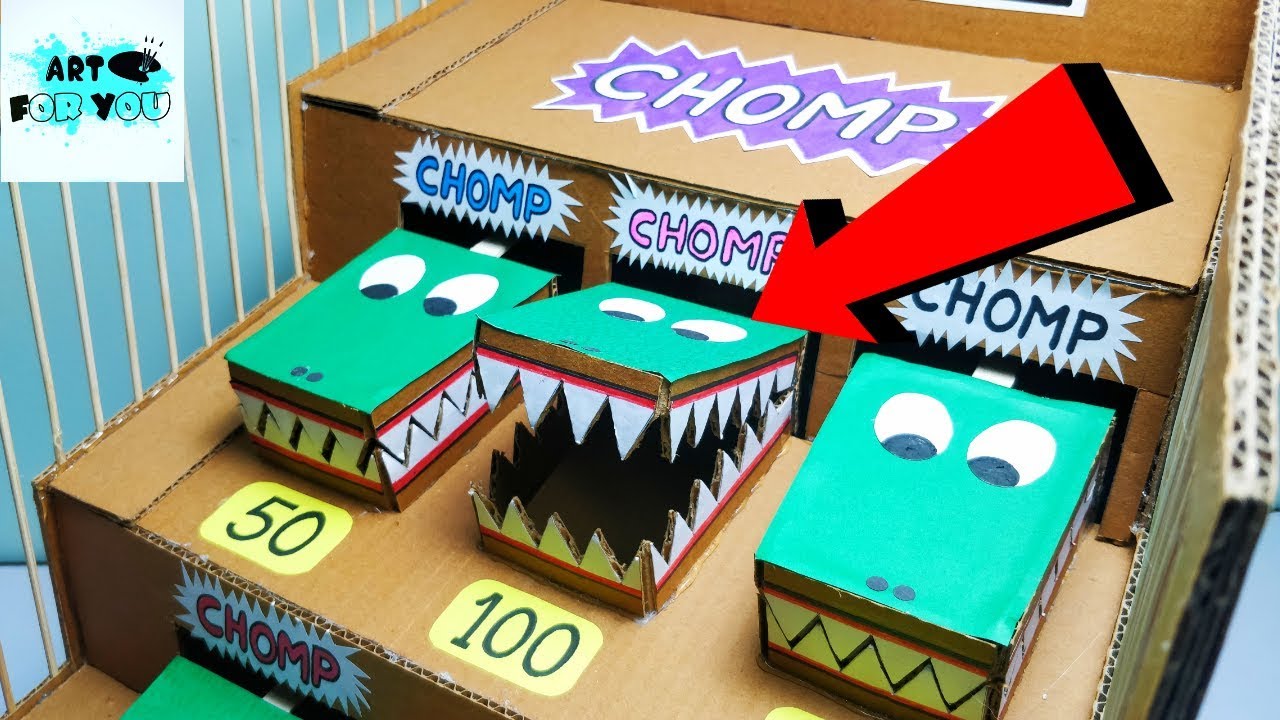 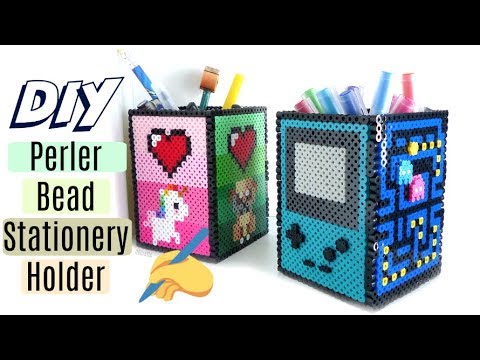 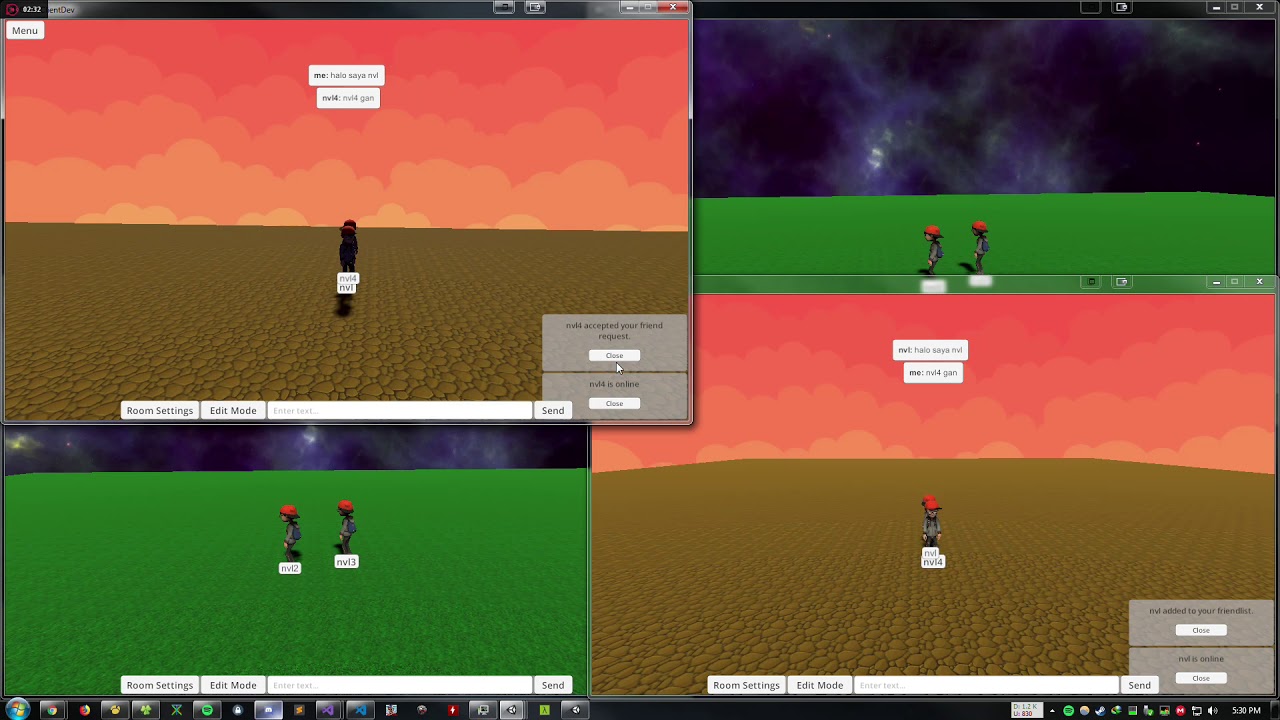 10 thoughts on “HOW TO GET COSMOG | Pokemon Sun (Post-Game)”