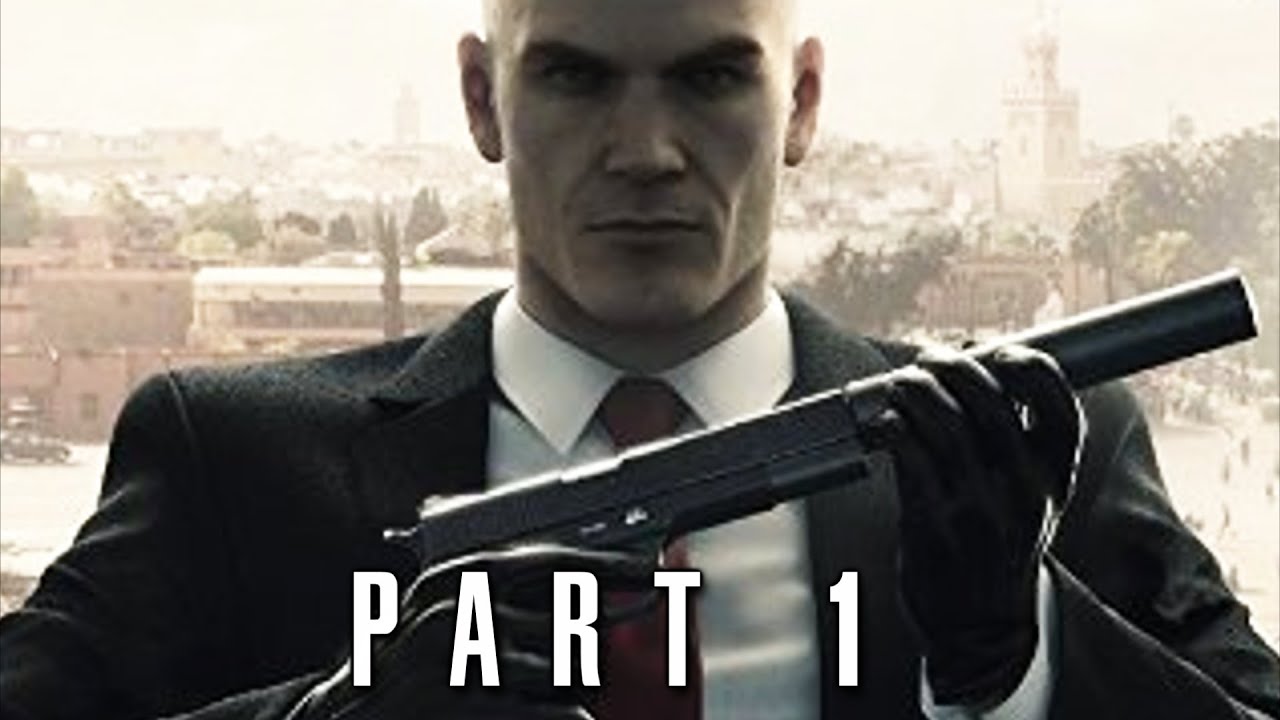 NEW Hitman (Hitman 6) Walkthrough Gameplay Part 1 includes a Review and Mission 1 of the Main Story for PS4, Xbox One and PC. This Hitman 2016 Gameplay Walkthrough will include a Review, Single Player, Multiplayer, Main Story Missions, Side Missions and the Ending of the Campaign.

Hitman is an action-adventure stealth video game that is currently under development by IO Interactive and will be published by Square Enix for Microsoft Windows, PlayStation 4 and Xbox One.

Hitman is a third-person stealth video game in which players take control of Agent 47, an extremely well-trained assassin, travelling to international locations and eliminating contracted targets. As in other games in the series, players are given a large amount of room for creativity in approaching their assassinations. The level-design of the game features a structure similar to that of Hitman: Blood Money, as opposed to the linear structure of Hitman: Absolution. Every level in the game is a small sandbox which can be explored by players. Levels are also larger in Hitman, in which the maps in the game will be “six to seven times larger than the biggest levels in Absolution”. 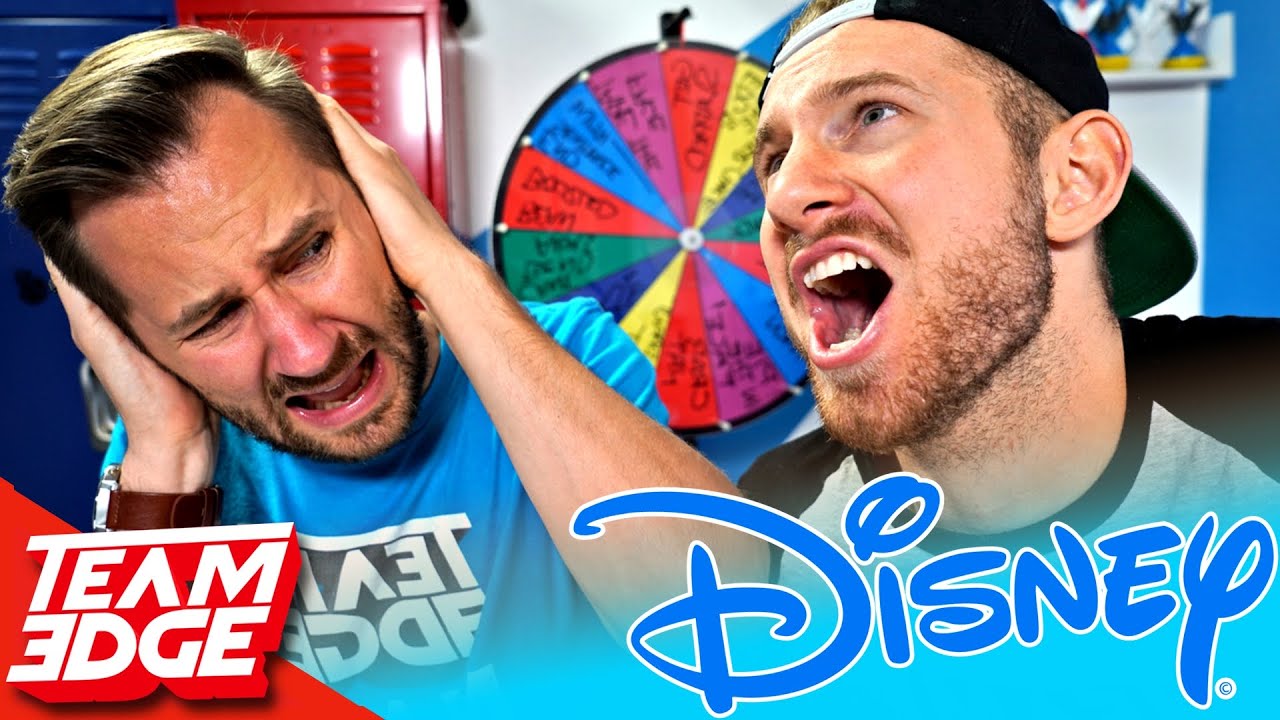 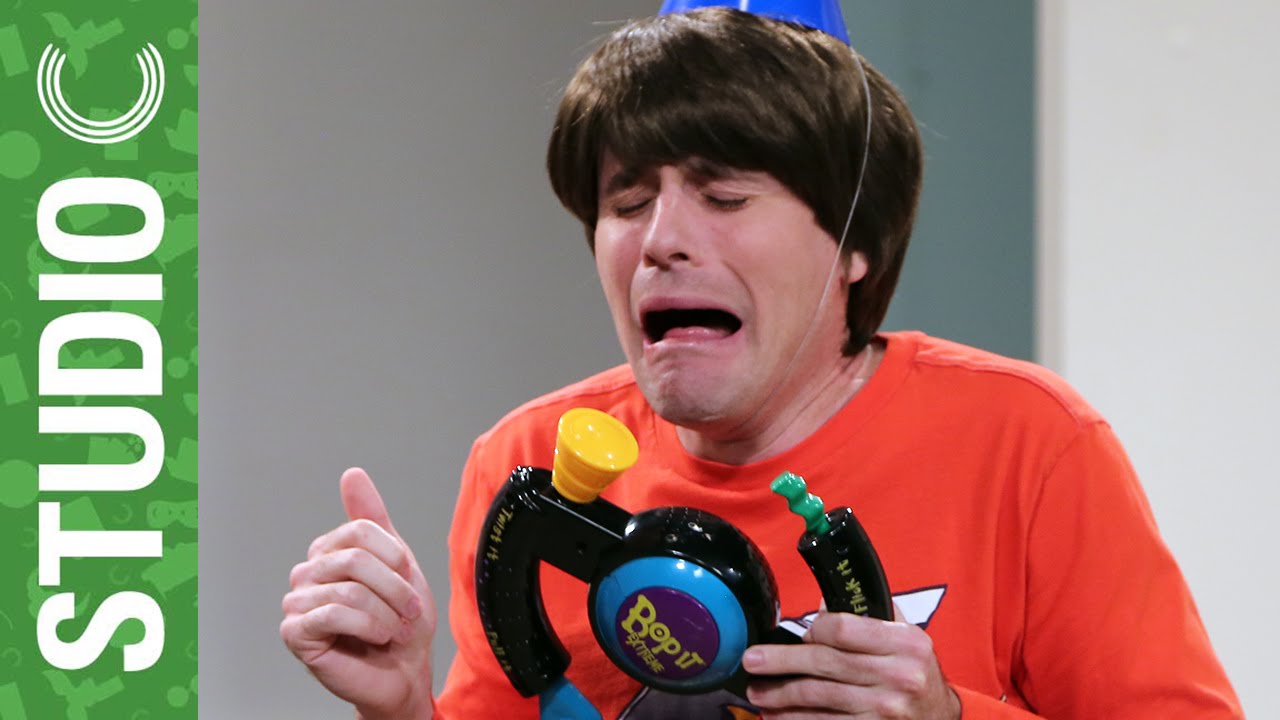 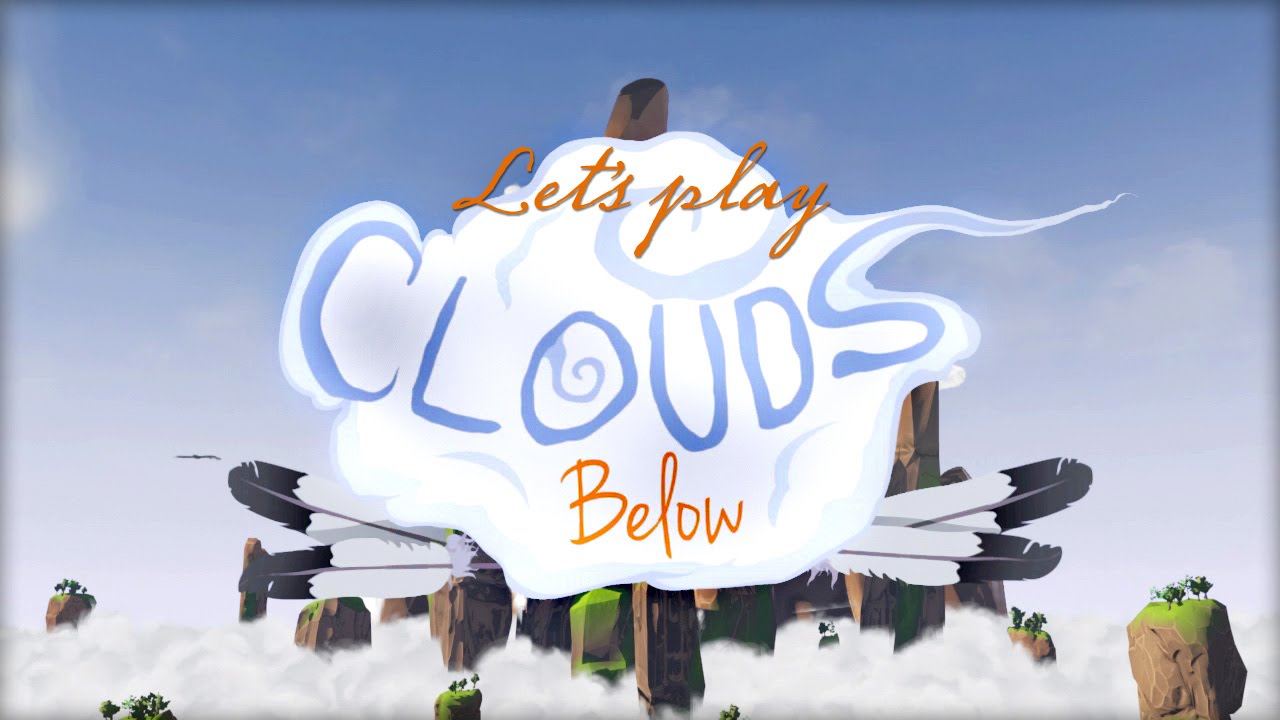