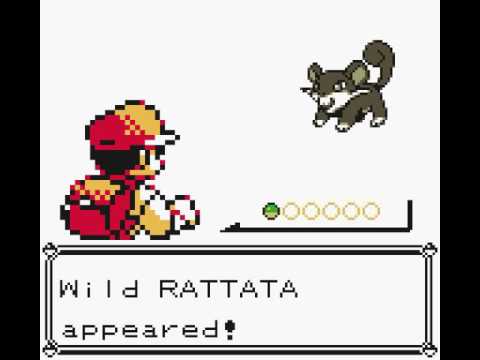 Like Pokemon Red and Blue, Yellow takes place in the region of Kanto, which features habitats for 151 Pokemon species. The objectives remain the same as well, though some differences exist along the way. For example, in the beginning, the player is not given an option of choosing one of three starters. Instead, a wild Pikachu that Professor Oak catches becomes player’s Pokemon, while the rival character takes an Eevee. The plot takes from the anime, and features characters that were not featured in the game or have been enhanced to resemble their anime characters, including Jessie, James, Meowth, Nurse Joy and Officer Jenny. Similar to the anime, Pikachu refuses to evolve. Players are also given the opportunity to obtain the original three starters. As players quest on, they gradually progress catching Pokemon for the Pokedex which you use to defeat the eight Gym Leaders and eventually the Elite Four, all the while battling Team Rocket, a gang devoted to using Pokemon in order to make themselves more powerful. If the player does not complete the Pokedex, they should only have 149 Pokemon; in the after game (after the Elite Four is defeated) a player may enter Cerulean Cave, where Mewtwo, Pokemon #150, can be found, battled and captured.

This game comes with Game Boy Color support which is why even though this is a Game Boy it has different color pallettes for all the pokemon and towns.

In the end after I defeat the Elite Four and the rival I went and caught Mewtwo and Mew and at the very end after getting Mew I had forgotten that I did not get Bulbasaur. So getting bulbasaur is the last thing I do in the longplay.

Also as a side note I did this game all in one sitting just because I was bored one day. 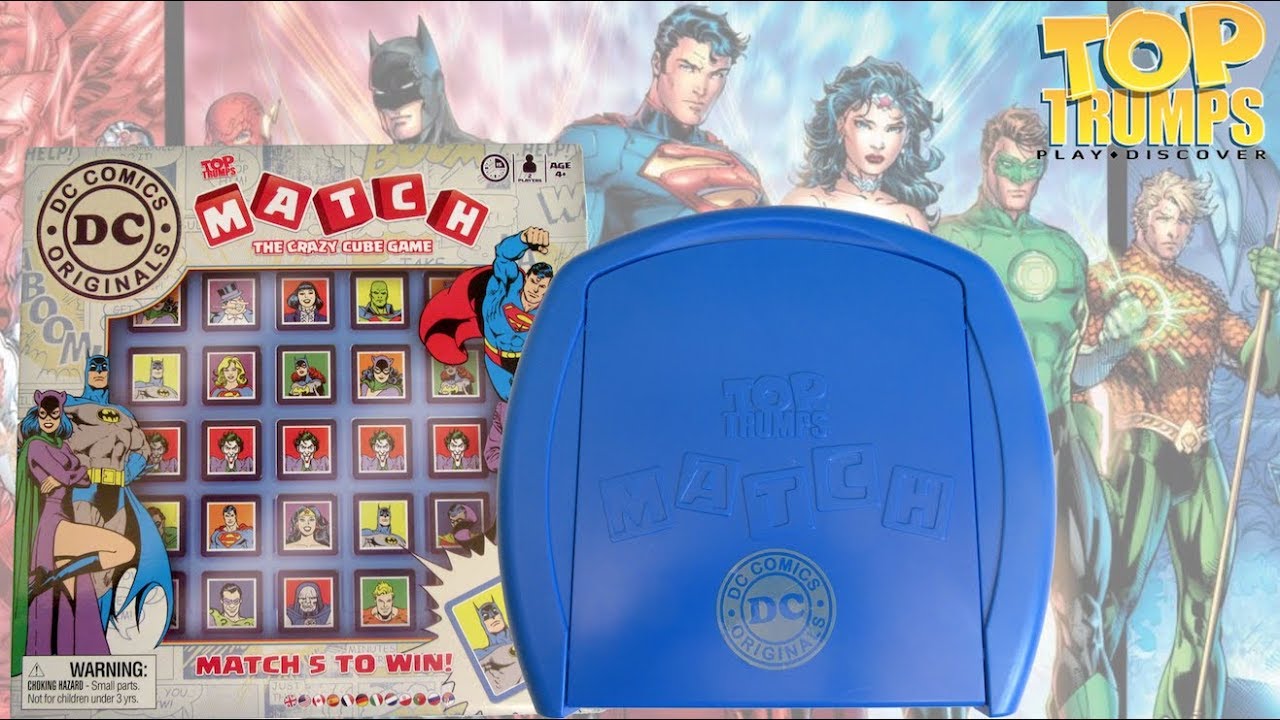 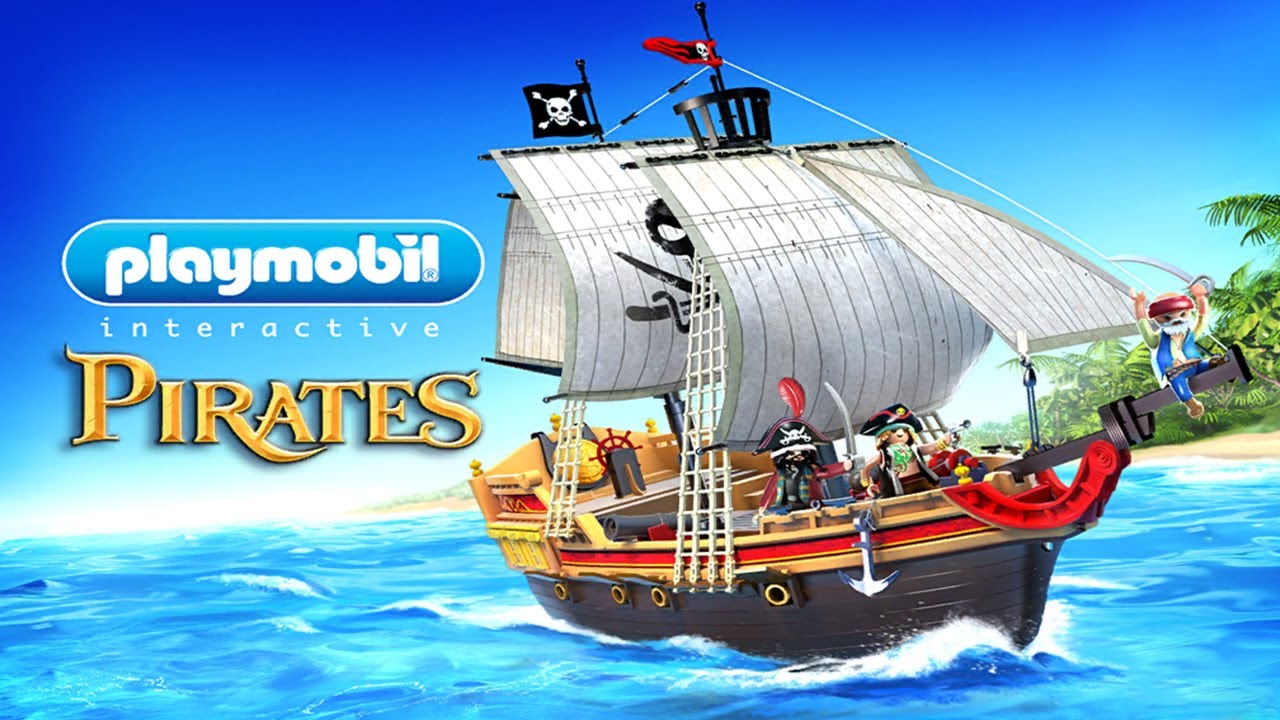 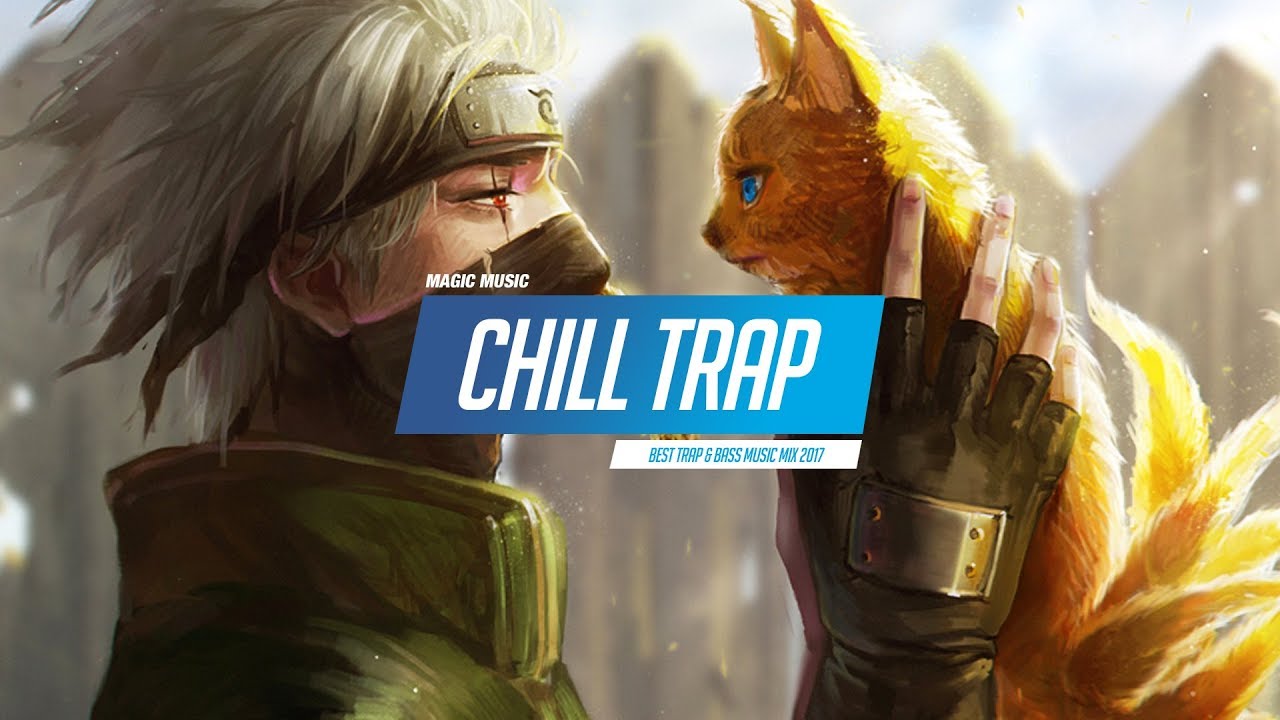