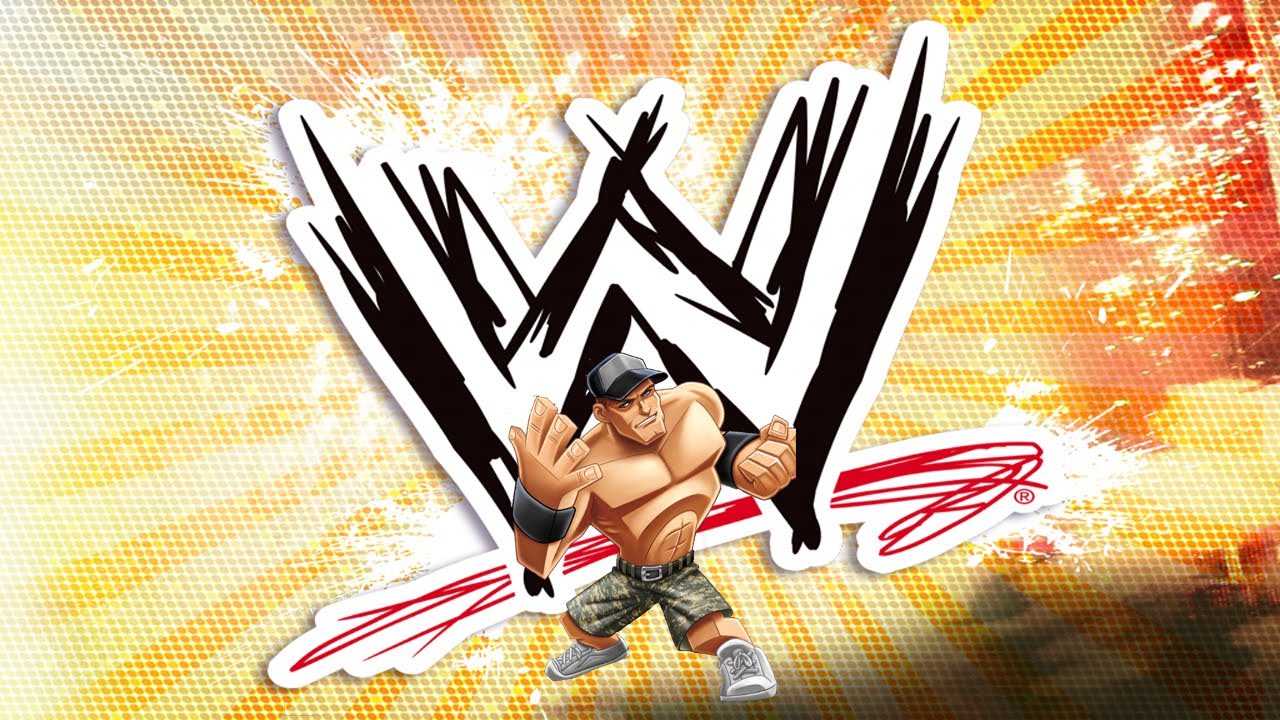 When you play Apptivity™ WWE Rumblers®, you’ll be facing off against some of the most famous faces in the WWE®. Find out if you have what it takes to go toe-to-toe with superstars like John Cena®, The Rock, Big Show and Caine!

Climb into the ring for HOURS of NON-STOP ACTION as you drop, chop and body slam your way to a championship belt! Score achievements, level up your superstars and master your moves as you battle to become king of the ring!

Just remember, only by playing with Apptivity™ WWE Rumblers® figures will you be able to compete for the WWE® championship belts!

*PLAY WITH YOUR TOY IN A DIGITAL WORLD!
*Make explosive entrances to your superstar’s theme music
*Launch from the ropes and leap from turnbuckles
*Unleash your superstar’s SIGNATURE MOVES
*Collect FOREIGN OBJECTS to do more damage
*Battle in TLC MATCHES — smash your opponents with tables, ladders and chairs
*Win the Intercontinental and WWE® Championship belts in Career Mode
*Upgrade your superstar’s abilities every time he wins
*Earn tons of Game Center achievements

*** IMPORTANT***
A Game Center account and iOS 4.3 or newer are required to collect achievements.

Compatible Devices:
Apptivity™ WWE Rumblers® is compatible with all versions of iPad, iPad 2, and the new iPad.
(All other devices are not currently supported)

To Learn More:
Check out www.MattelApptivity.com for more information on Apptivity™.
For further questions about Apptivity™ WWE Rumblers®, please contact our customer support at www.service.mattel.com. 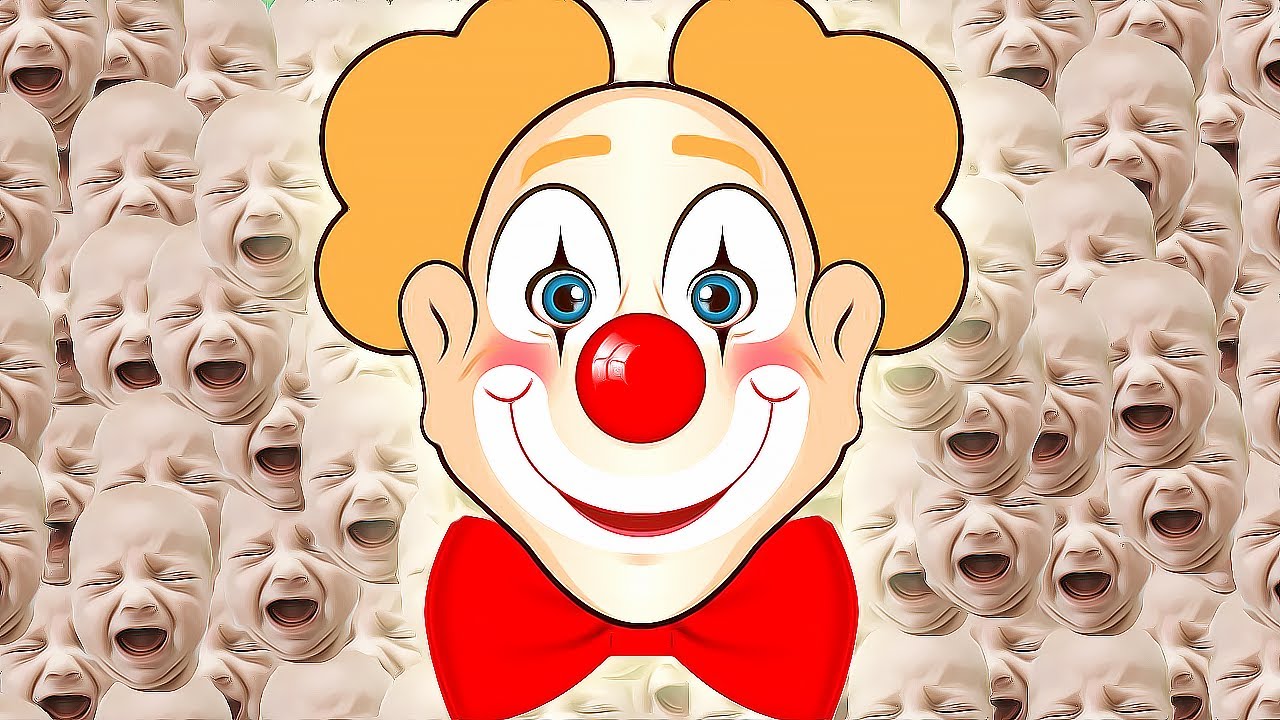 ARE YOU SCARED OF CLOWNS? – The Carnival 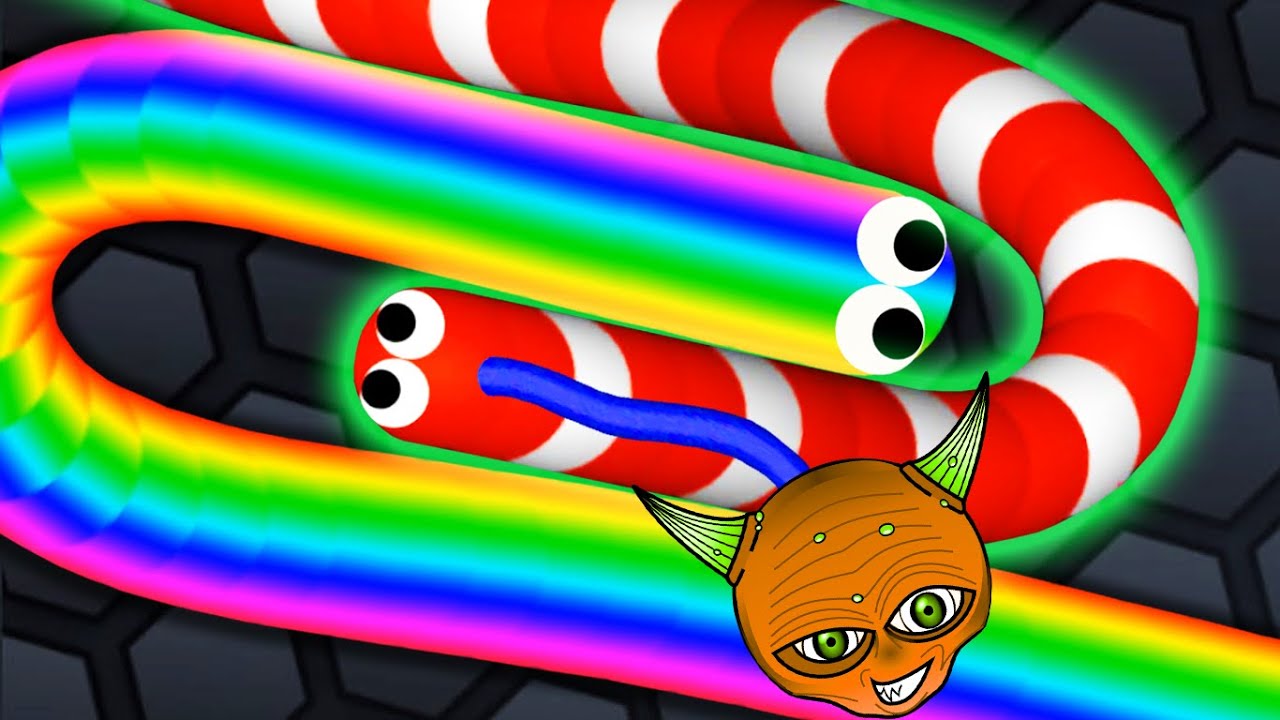